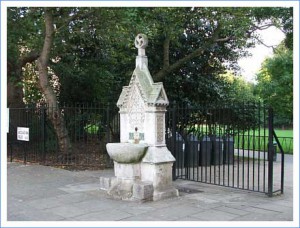 Speakers and their post at the time of the meeting:

Peter Gotham on “Governance, Accountability and Mission”: former head of charity at MHA MacIntyre Hudson LLP, chair of the ICAEW Charity and Voluntary Special Interest Group for 6 years and on the SORP committee, a Visiting Fellow at the Cass Centre for Charity Effectiveness at City University and former adviser to and later audit partner for Kids Company.

Cathy Pharoah: Visiting Professor of Charity Funding, and co-Director of the Centre for Charitable Giving and Philanthropy at Cass Business School, City University